It seems like 2012 just started and now Christmas time is almost here again. You’ve probably been wondering “where is TDG and when is he coming out with some new music.” Well, I’ve got some good news and bad news. Music is expensive to make, promote and tour on your own, but no complaints here. All I’m saying is it takes a lot, and I mean a lot of patience to create quality music especially with all the stuff I do such as visual art, graphics, production for other artists, videography, helping family, church and… you get the picture. However, (get ready for the good news) I’ve been busy working on some new music, experimenting on new ideas and sounds. Also, I’ve been getting my “acting on” a lil bit more, working on some new television shows for networks like Lifetime and TNT. Add that to my list of a gazillion things. I even drew a few pictures during downtime on set which you can see on instagram, add me at TDGofficial. So yeah, it’s a lot going on behind the scenes of the life of TDG. I’ve even been thinking about a name change, not that Diddy had influence on that lol, but for real. Half of the people I come in contact with have trouble saying “TDG”. Is it like that for you? Gimme some feedback on this in the comments folks. Until next time, keep living for Christ who died and rose to give us life and LIVE IT TO THE FULLEST!
-TDG

Get a FREE DOWNLOAD of one of my songs below when you join my mailing list. Make sure you add my address (tdg@whol-e.com) to your contacts so what I send you won't go to your spam or junk folder. 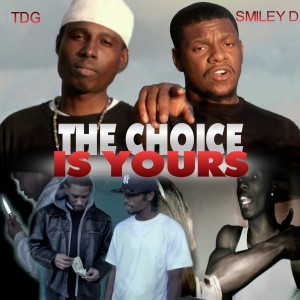 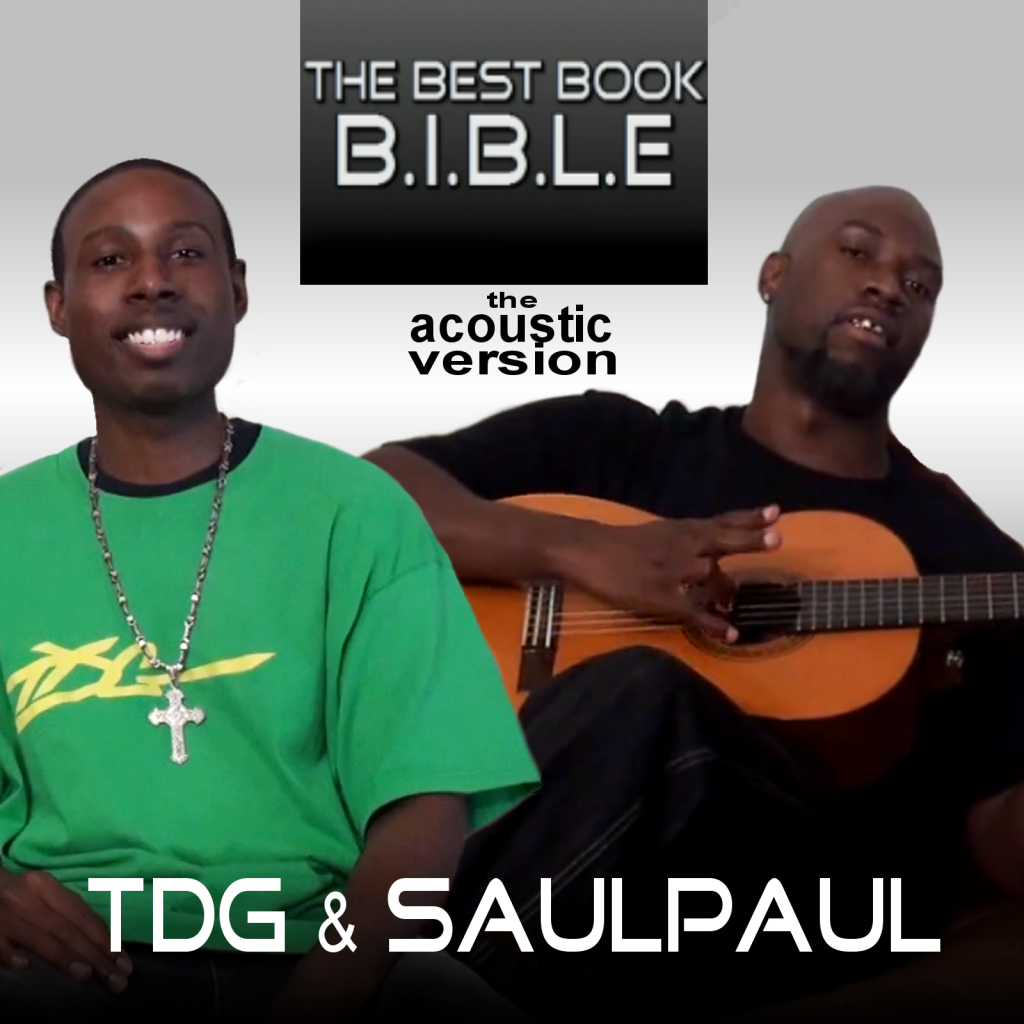 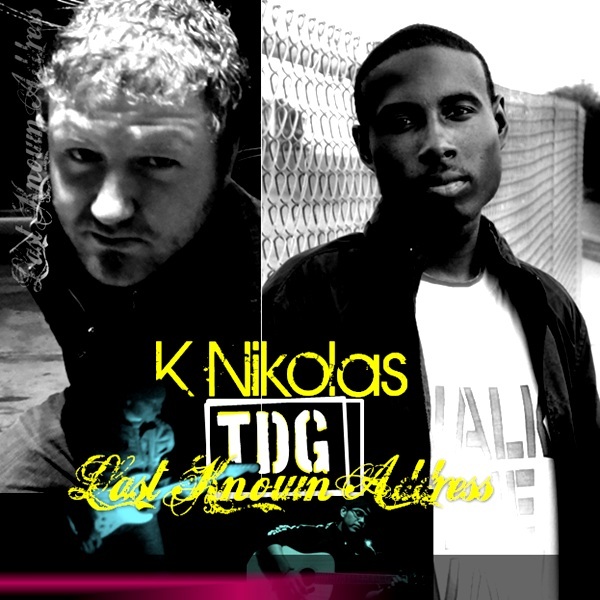 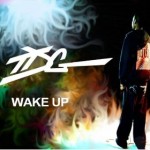 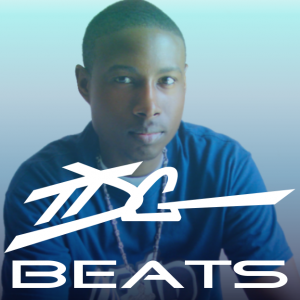 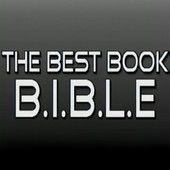 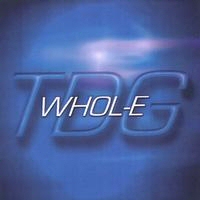